Sir William Blair has been a judge of the Qatar International Court since 2017.

He graduated from the University of Oxford and practiced at the English Bar, where he specialised in the law of banking and finance. He became a Queen’s Counsel in 1994 and was Chairman of the Commercial Bar Association between 2003 and 2005. He was appointed a High Court Judge in England and Wales in 2008 and became President of the Board of Appeal of the European Supervisory Authorities in 2012. Sir William served as Chairman of the Qatar Financial Centre Regulatory Tribunal until March 2011 and was a judge in London’s Commercial Court between 2008 and 2017, becoming Judge in Charge of the Commercial Court in 2016.

Sir William is a member of London’s Financial Markets Law Committee and chairs the Monetary Law Committee of the International Law Association (MOCOMILA). He is a Visiting Professor at the London School of Economics (LSE), Peking University (PKU) and East China University of Political Science and Law (ECUPL).

In 2016, the College of Law at Qatar University established the Sir William Blair Chair in Alternative Dispute Resolution. In 2017, Sir William was appointed Professor of Financial Law and Ethics at Queen Mary University of London, based at the Centre for Commercial Law Studies.

In August 2018, he was appointed Chair of the Bank of England’s new Enforcement Decision Making Committee. 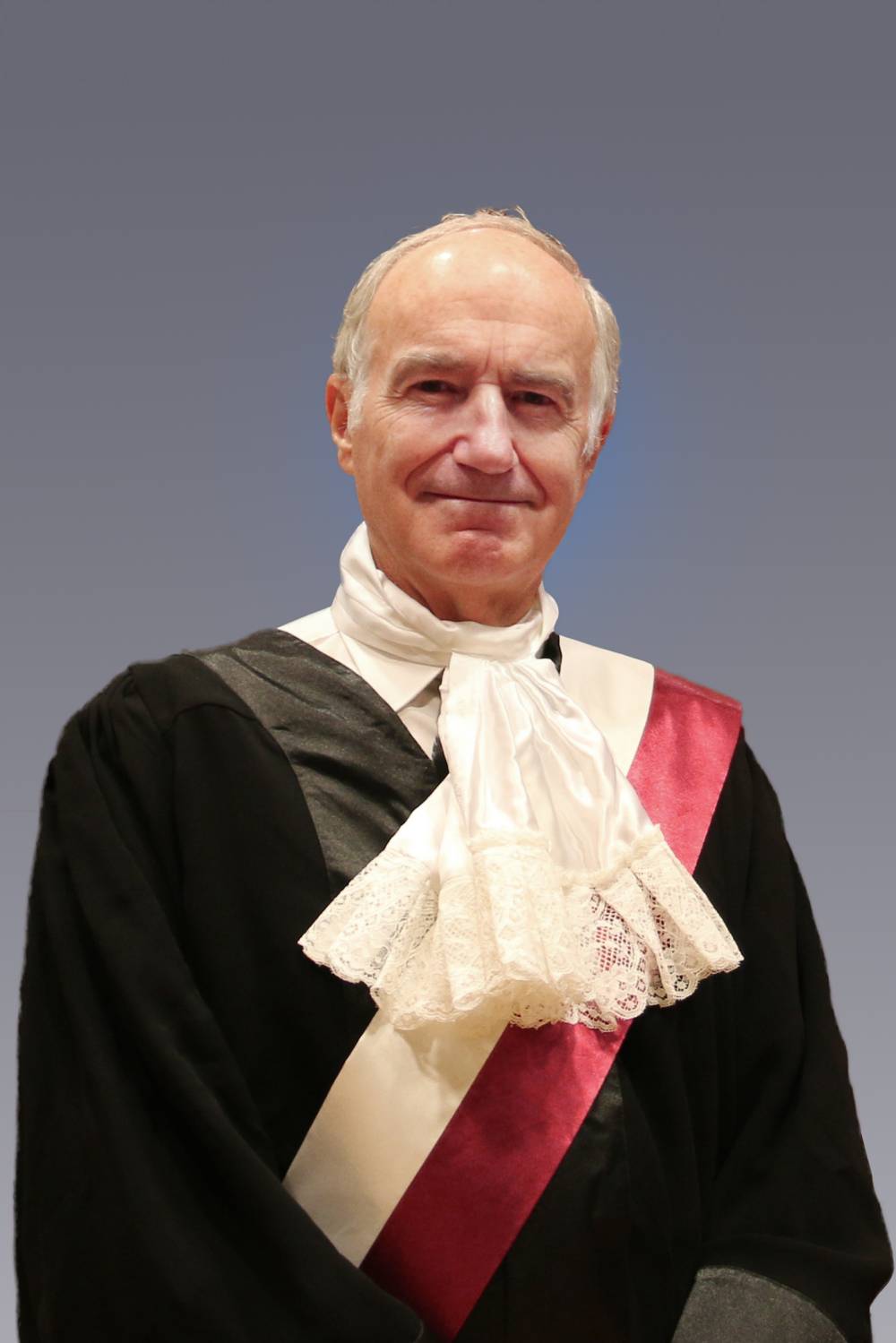